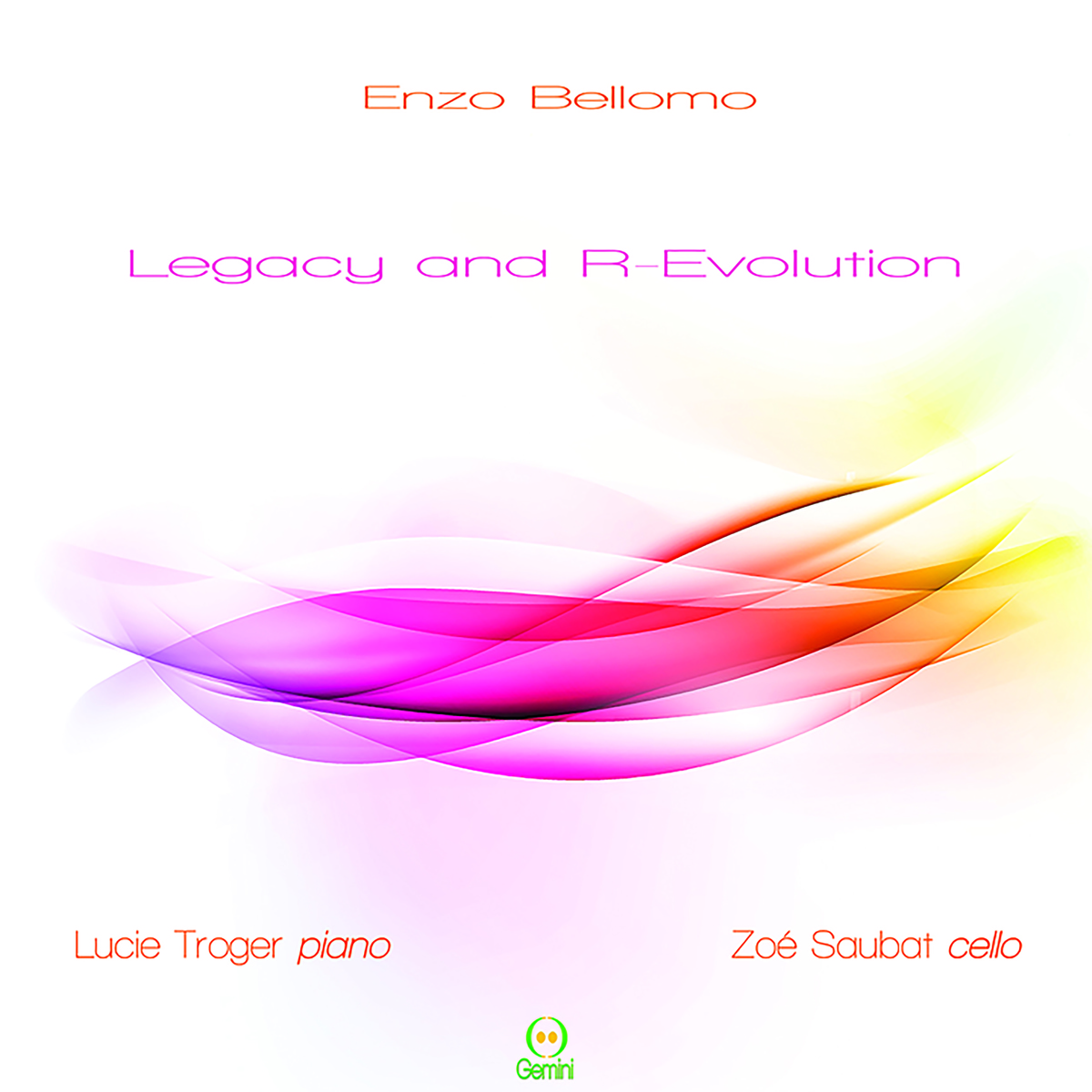 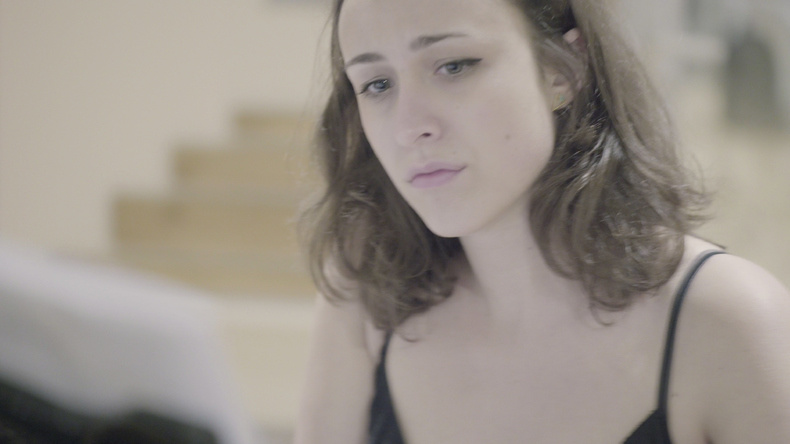 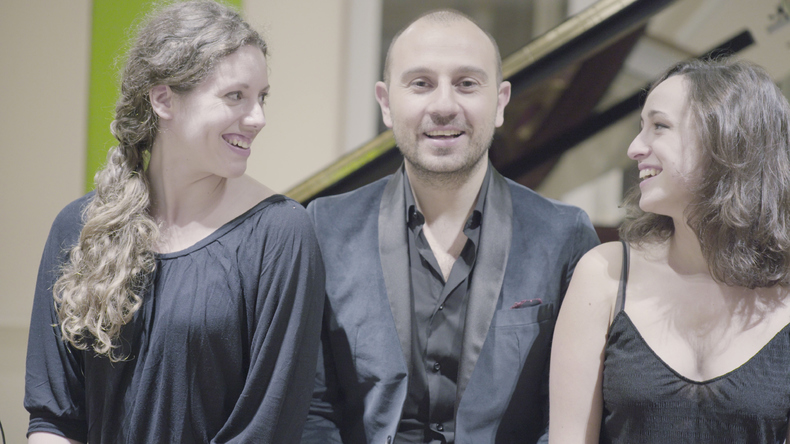 ‘Legacy and R-Evolution’, the debut album by Italian composer Enzo Bellomo is a modern classical record which draws on the legacies of past greats and re-evolves modern takes on those styles. Essentially though, throwing away genres, concepts and time period categories, the album is a free flowing beautifully soothing set of nine original tracks composed and arranged by Bellomo and played by Zoè Saubat (cello) and Lucie Troger (piano) which is laced with the vibrant cultures and subtleties of their respective native countries Italy and France.The nine tracks in the album are like separate emotional soundtracks, each song revealing images, events, stories, emotions or feelings, like tales whispered in the ears of a blind person.

'It’s haunting and atmospheric' (The Chronicle)